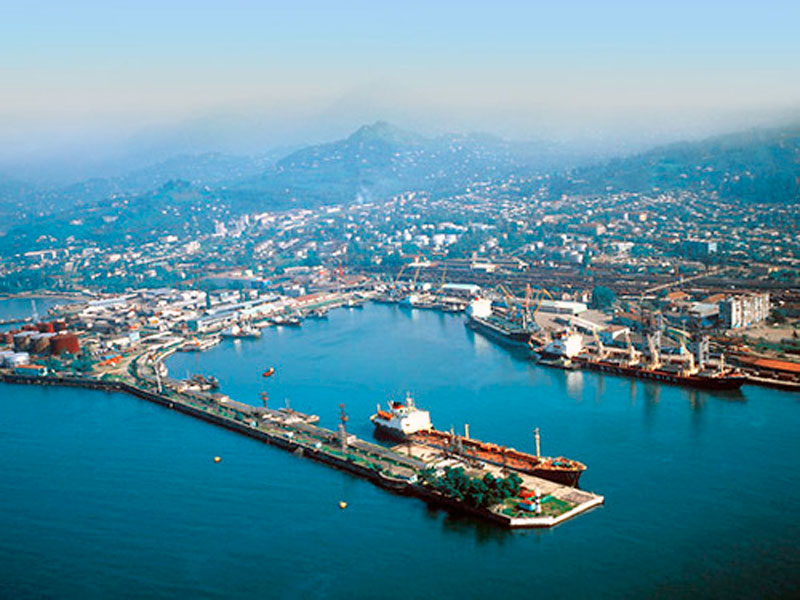 Poti town is located in the west of the country in the province of Samegrelo-Upper Svaneti on the Black Sea coast. It is Georgia’s largest seaport. Historically, the place of modern Poti was occupied by the ancient city of Phasis, founded two and a half thousand years ago.

Among the places of interest of Poti we can mention the museum of local lore, the museum of the sea port and the Drama Theatre. It also has an arboretum, where you can watch a collection of plants of the western Black Sea coast.

Not far from Poti there is a Lake Paliastomi, which is a part of the National Kolkhida Reserve. The reserve itself is famous for its unique liana forests and tropical forests. Today this place is very popular among tourists and the most interesting thing is that you can get to the forests only by а boat. The area of the lake is also a great place to relax, have picnics and to fish.