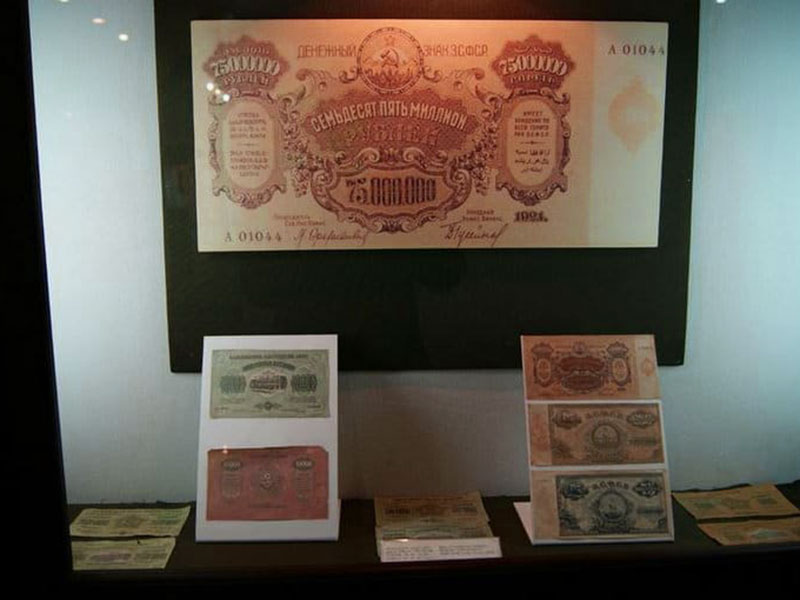 The Money Museum was opened in 2001 in Kvareli, in honor of the 10th anniversary of the country’s independence with the support of the National Bank. The museum was located in Tbilisi, recently it was moved to Kvareli (10 Shota Rustaveli). 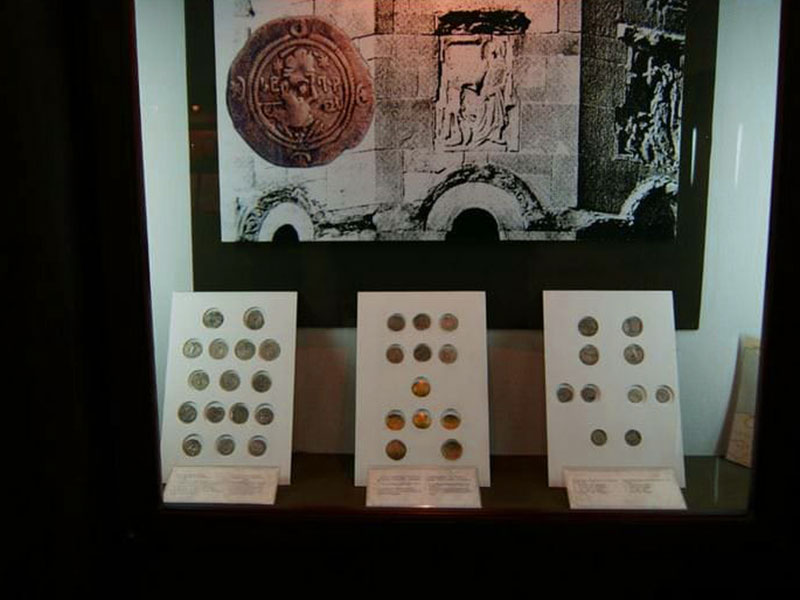 The museum represents the largest collection of coins and money of different eras and countries. The most expensive exhibits are coins from Kolkhida dating back to the VI century BC. Important exhibits are the paper money of 1917 used in the country after the revolution, coins of David Agmashenebeli of IV century and other antique ones. Expositions represent the history and development of money circulation in the country.

One of the halls is dedicated to modern money from around the world. Currencies are placed by continents and neighboring countries.