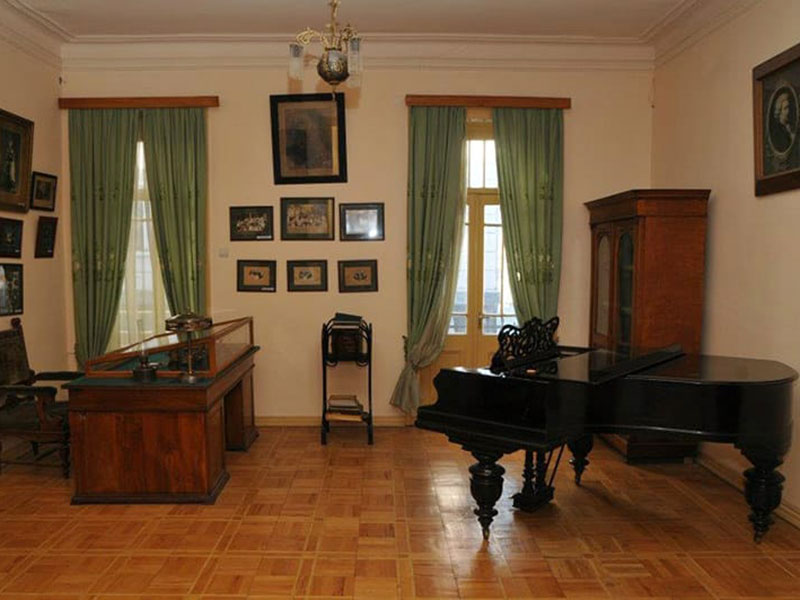 House-museum of Zacharia Paliashvili was opened in 1959. The museum exhibits manuscripts of the composer, collections, posters, books and everything that is connected with the life and work of the composer. The museum hosts musical evenings, cultural events and concerts.