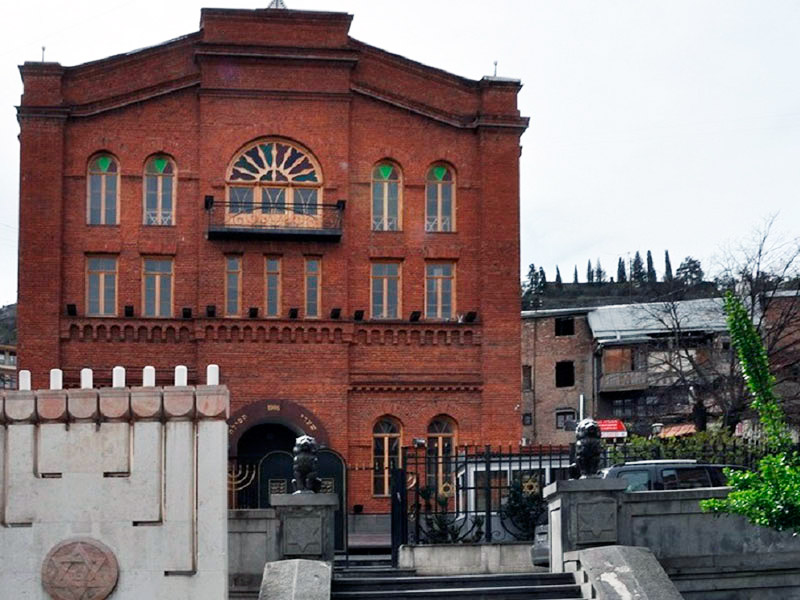 In the XIX century, several synagogues operated in Tbilisi, which had their own communities. At this moment, there are two synagogues in the capital, one of them is the Ashkenazi Synagogue. Ashkenazi is a group of Jews formed in Europe (Ashkenazi is the Semitic name of Germany). After Eastern Georgia had become the part of the Russian Empire in 1801, a Jewish community of immigrants began to form in the country.

The Ashkenazi synagogue is located in the old town, on Kote Abkhazi 28 not far from the central Tbilisi synagogue Akhaltsikhelebis Lozva. The building of the synagogue was built around 1900. That is a two-storey building with massive walls and high ceilings.

The synagogue building was restored and, in 2009 it opened the doors to the community.