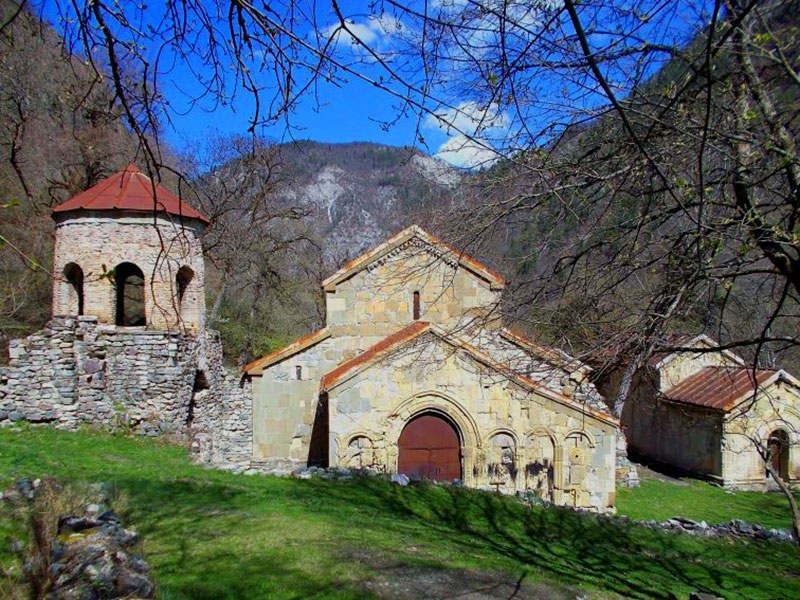 The monastery of Rkoni is one of the Georgian sights hidden from the visitor's eyes. The monastery is not included in the list of popular tours around Georgia, but this fact doesn’t make it less important.

Rkoni is one of the most inaccessible monasteries, a narrow path leads directly to the monastery and you can get there only by foot. The monastery is located in the Kaspi region and is often visited during the trekking tour of Ertatsmind – Kldekari – Tsalka.

The monastery dates back to the VII century; it is 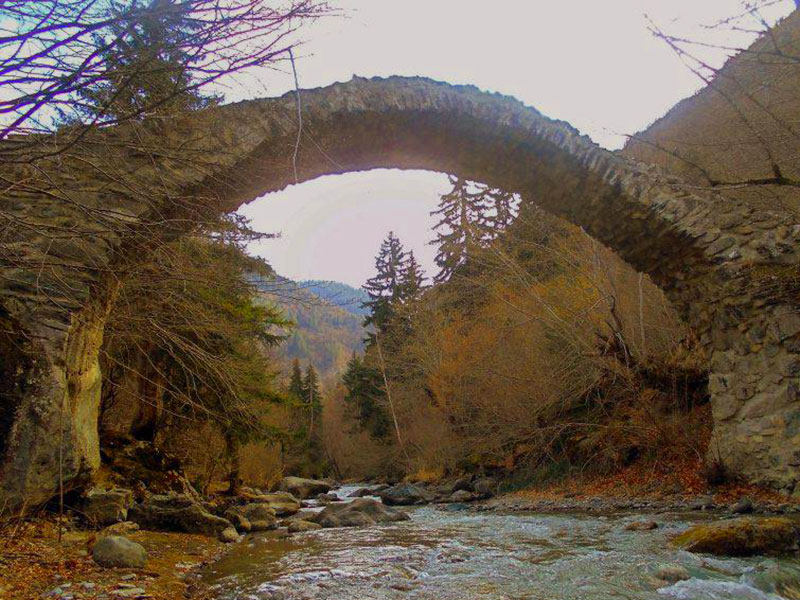 the date of construction of the main temple. By the XVIII century, a bell tower and two churches were added to the monastery. Due to its location in the gorge, Rkoni served as a refuge for the locals. During the raids, people left their homes and found shelter in the monastery.

Today the monastery does not work and you will hardly meet tourists. The temple is well preserved, but other buildings on the territory of the monastery are destroyed. Not far from the sight, in the gorge, there is a bridge built during the time of Queen Tamara. The bridge over the Tadzami River leads to the monastery. Another landmark of the area is the Rkoni fortress, which towers above the gorge.