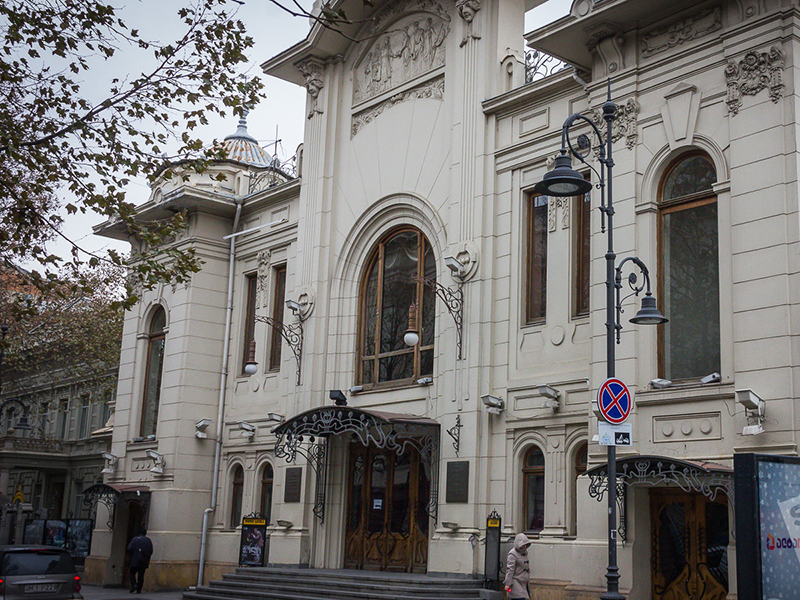 In 1928 in Kutaisi with the assistance of an outstanding Georgian and Soviet director, Kote Marjanishvili, and his students the Academic Drama Theater was founded. Two years later the theater was moved to Tbilisi and named after Marjanishvili. In 1966 it received the title of “academic”.

The theater is also home to the museum that represents the whole history and development of the theater. The museum is storage of documents, photographs, actors’ clothes, posters and all the stuff related to the activities of the theater.

The Museum of the Academic Theater was named after Kote Marjanishvili after his death.