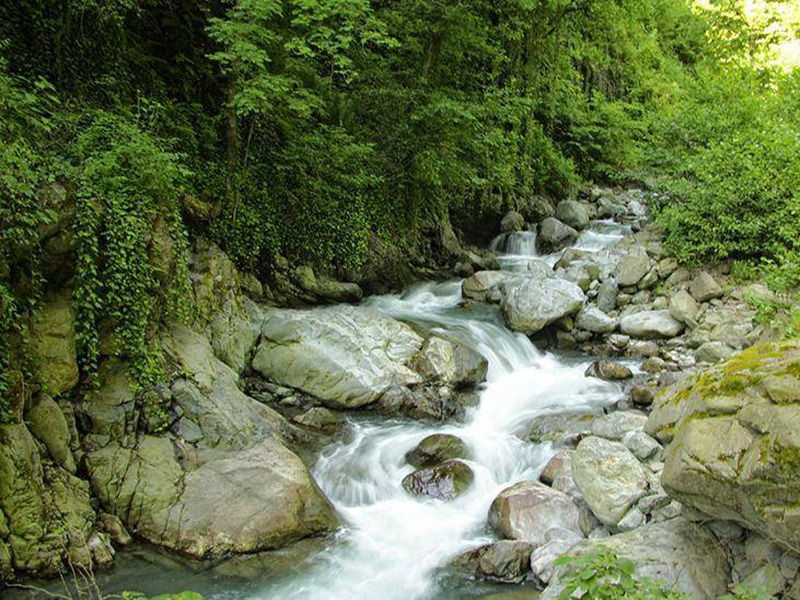 Lagodekhi National Park is located at the foot of the Central Caucasus Mountains, in the north-eastern part of the country, in the Kakheti region. The park is considered one of the oldest and most beautiful in Georgia.

The territory was turned into reserve zone in 1912 thanks to the zoologist Lyudvig Frantsevich Mlokosevich. It was a closed area until 2005, later it got the status of a national park. The park covers 17.818 hectares, most of which is covered by forests, alpine and subalpine meadows make up 5,000 hectares. The reserve also includes more than thirty waterfalls, lakes, rivers and natural springs.

The most fascinating part of the park is the Lagodekhi gorge, which expands to the south and opens onto the Alazani Valley. Both fauna and flora are very diverse, many species are listed in the Red Book.

There are five trekking routes in the National Park of Lagodekhi that run along the most picturesque corners of the reserve.