The name of the great Soviet leader, Joseph Stalin, is connected with Georgia, with the city of Gori. A state museum was opened in the native town of Joseph Stalin, near the house where he was born. The construction of the museum began during Stalin’s lifetime, a few years later, in 1955 the museum opened the doors for the visitors. 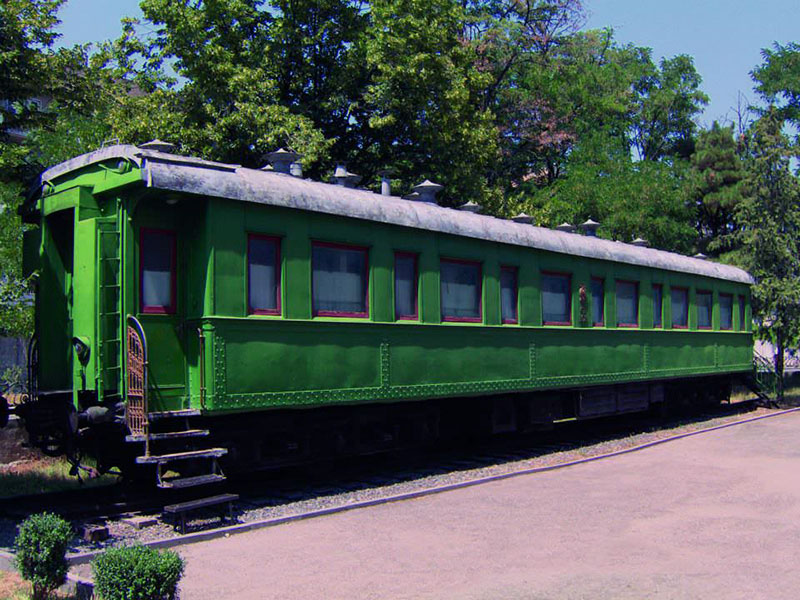 The museum exhibits everything that is associated with the name and life of Joseph Stalin including personal things, furniture, photographs, documents, clippings from magazines and much more. The museum exhibits the poems from the early life of Stalin. In the halls, there are gypsum and stone busts of the leader.

In the museum, there is also a whole railway car, on which Stalin traveled in the country. The interior of the car is preserved in an initial form with luxurious interior decorations like Venetian mirrors, carved furniture and etc.