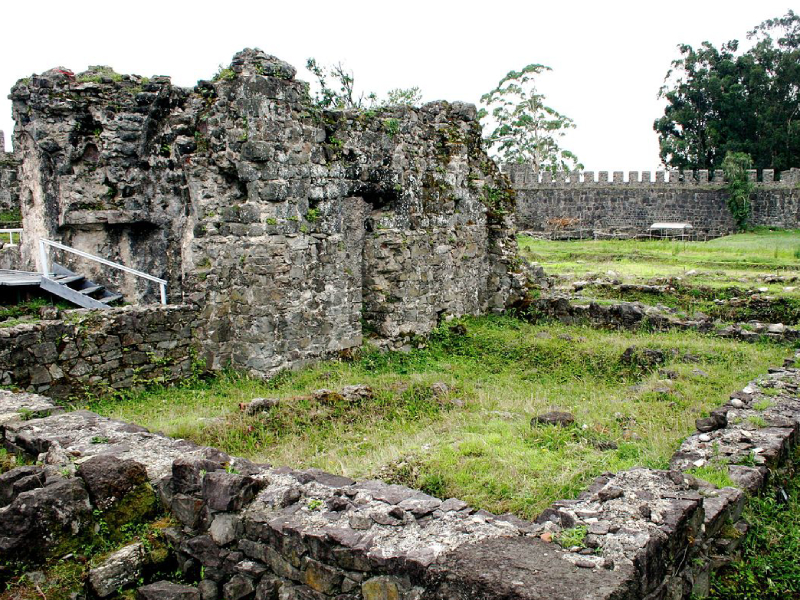 Gonio Fortress is located 12 km from the capital of Adjara, Batumi, in the resort village of Gonio. According to historical data, it was built over two thousand years ago. At one time, the fortress was an important defensive object on the way to the Chorokhi gorge and Achariskhali gorge, linking southwestern Georgia and the Black Sea coast.

Gonio was located on the territory of a large settlement. Most of the walls with a height of 5 meters had 22 towers survived. On the territory of the fortress is the tomb of the Apostle Matthew. Also according to legend, Jason, the leader of the Argonauts, is buried here.

The ruins of the fortress of Gonio are evidence of a developed local culture. Behind the walls of the fortress, a Roman theater and a hippodrome were once located. The building was equipped with a plumbing system.

Today, the ruins of Gonio received the status of a museum-reserve.