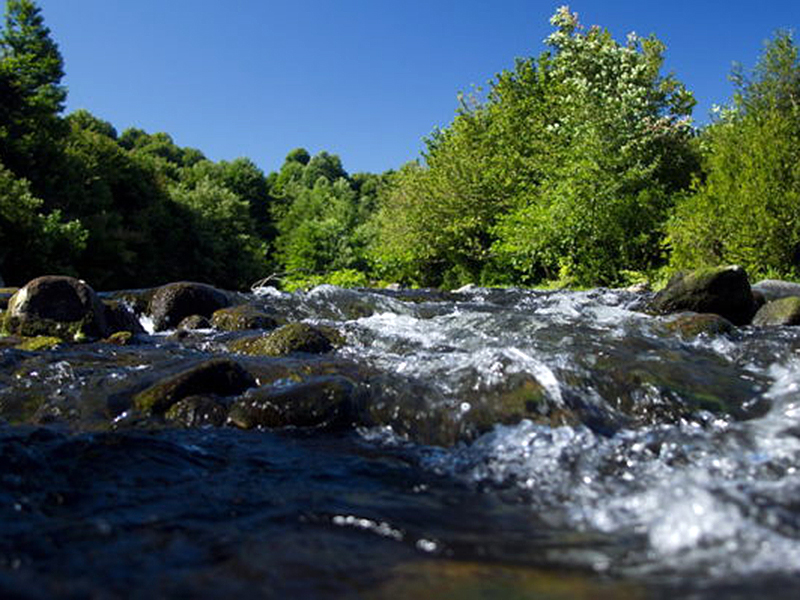 The last battle on the river took place in 2004, and the bridge over the river was blown up. The bridge connecting Georgia with Ajaria was blown up to prevent the Georgian army from advancing to Adjaria.

After the restoration of peace, a new bridge was built across Choloki, but the old one still stands in ruins, as a reminder of violent battles.