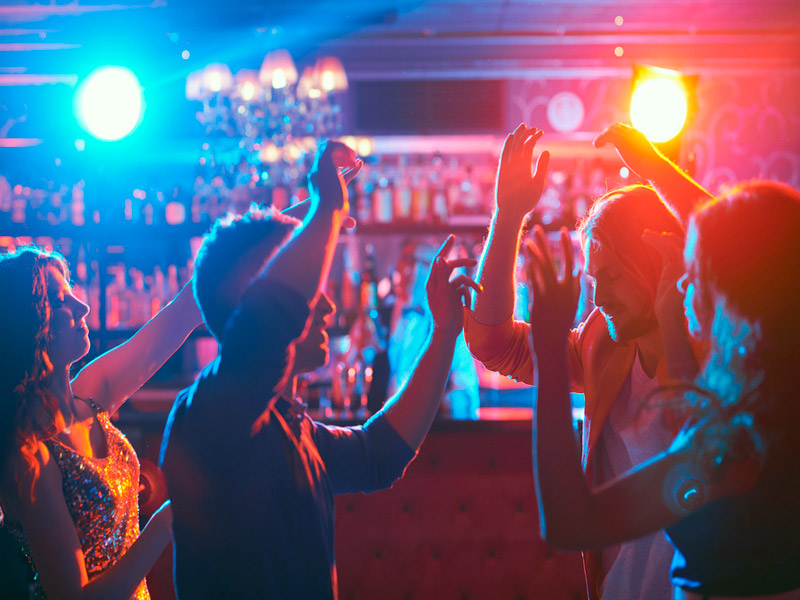 Tbilisi is one of the most colourful cities in the Caucasus. Here Caucasian traditions are mixed with modern lifestyle; old town architecture looks even more fascinating next to a modern one. Tbilisi has its own rhythm. And to see and feel it you need to explore the city from day to night as the night reveals absolutely new colours of Tbilisi.

For lovers of an active nightlife, Tbilisi may seem quite interesting. To find clubs and pubs it is easy enough: in the city centre, there is a street with popular bars, pubs and clubs on both sides. It is the brightest and noisiest night place of the capital. We are speaking about Akhvlediani Street – the centre of Tbilisi nightlife. So, if you do not know where to go at night, you can just walk down the street in the evening and choose a place you like. The street is located near the subway station Rustaveli.

And in this article, we would like to present to you a few more popular clubs and pubs in Tbilisi, where you can spend your time.

In the centre of the city, there is a popular club Safe, which attracts not only with the best club music from famous DJs but also with a unique atmosphere and interior. A huge metal door of the club immediately attracts attention and this is only the beginning: walking down the stairs you will see a huge bar, which showcases fire shows. In other words, here nobody will be bored. If you have already visited the club and have got caught up in the photographer’s camera, you may find your own photo on the Facebook page of the club Safe. 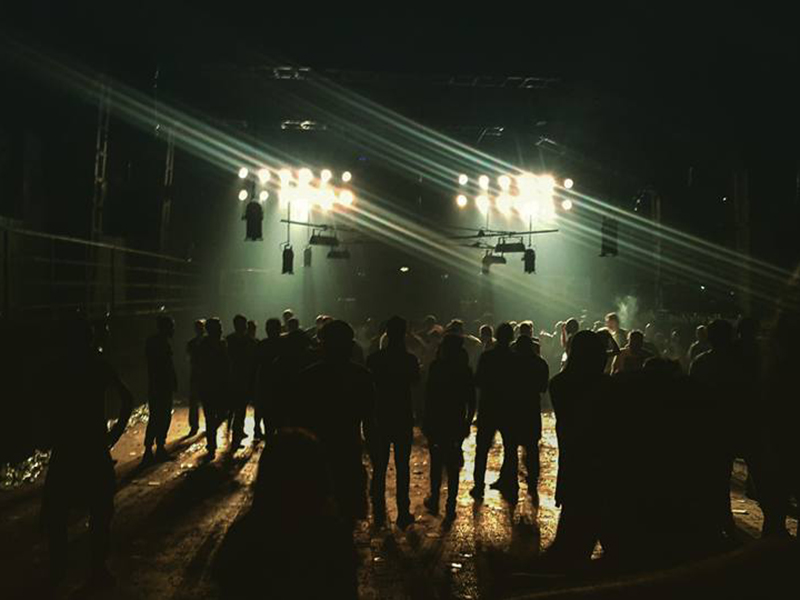 This is one of the most unique clubs in Tbilisi and it is popular among the techno and house lovers. Here you can see the performances of the best local DJs, as well as a weekly line-up of famous international DJs. The sound quality of music is considered the most professional and this is one of the first factors that make BASSIANI so popular. The atmosphere of the club almost immediately takes you to another space: smoke, black walls, and the only light from the scene sometimes illuminate the dance floor. Being unaware of how time passes, you can leave the club before dawn. Follow the news and the coming events on the official Facebook page of BASSIANI. Some call it a lost paradise, for others it is a place where they can listen to the best techno mixes of popular DJs. The club is located in the city centre, under bridge Vakhushti. The club is divided into three floors and hosts more than 1,000 visitors at a time. On the third floor, there is an exhibition hall, where the works of local and foreign contemporary artists are exhibited. Detailed information on the Facebook page of KHIDI Club. Immediately after the opening of the club Mtkvarze, it was rated as the best club for electronic music. The club has two halls with different music. One of them is larger and brighter with high ceilings and huge windows. Such an atmosphere is not typical for the club, but if you need more space, it is worth to spend time in this hall. The large hall is perfect for the lovers of underground house. The second hall is darker. Little room is meant for experimental music, where the best DJs of the country and abroad perform fantastic mixes. You can check new upcoming events on the Facebook page of Mtkvarze club. If you are a fan of the classic Irish pub, even in the heart of the Caucasus, in Tbilisi, you can experience the atmosphere of an Irish pub. Here everything corresponds to the name and concept of the pub starting with the interior and ending with the choice selection of beers. In addition, every night you have a chance to listen to live rock music performed by local bands. The only thing that will remind you of Tbilisi is Georgian cuisine. This is another great place in the spirit of an Irish pub, serving real Guinness beer. The menu includes exceptionally traditional Irish snacks and meals. Live music, a cosy atmosphere, and interesting people can be found in Nali Pub.