Georgia, the land of the sun, the sea and the mountains, thanks to its diverse landscape, offers beach tourism lovers to spend their holidays on the coasts of the Black Sea. The resort town of Kobuleti is famous for its centuries-old traditions of hospitality, historical sights, mild subtropical climate and ionized sea air: all together have a beneficial effect on the body and soul. In this article, we invite you to acquaint yourself with the peculiarities of beach holidays in Kobuleti, one of the most popular Black Sea coasts in Georgia. 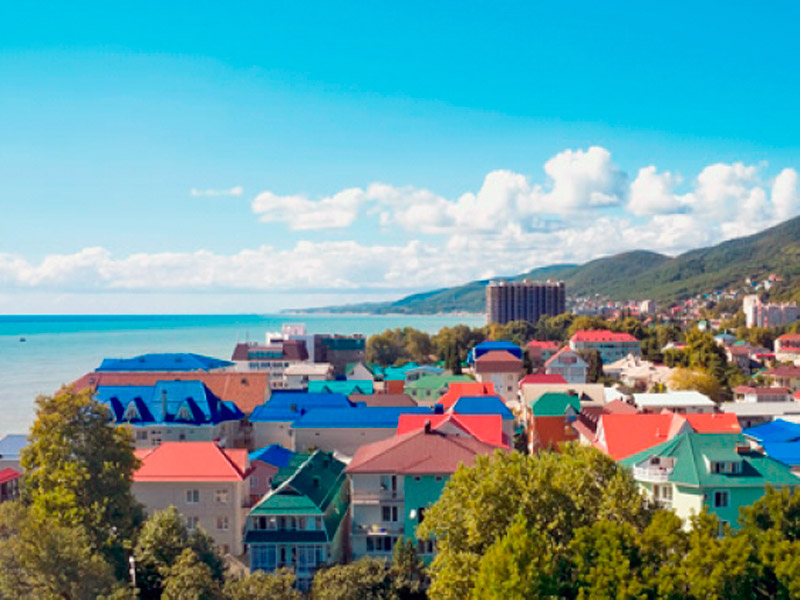 Kobuleti gained popularity in the XIX century. According to the decree of the Russian Emperor Alexander II, a luxurious country house was built in the coastal zone of the resort, where the emperor spent the summer holidays together with his family. Since then, Kobuleti became known as the “Russian Riviera”. Apart from a beach holiday, Kobuleti is known as one of the medical and sanatorium centres in Georgia. The subtropical climate, pine air, and the sun contribute to the treatment of diseases of the cardiovascular, respiratory and nervous systems.

2 km from the city there are mineral springs, rich in healing water. Mineral water helps in the treatment of diseases related to the digestive organs, metabolic disorders, and problems with liver, gall bladder, kidney and urinary tract.  Mud and mineral baths have a good effect on the health of people with diseases of bones and joints, nervous system and skin diseases, as well as hypertensive and gynaecological diseases. 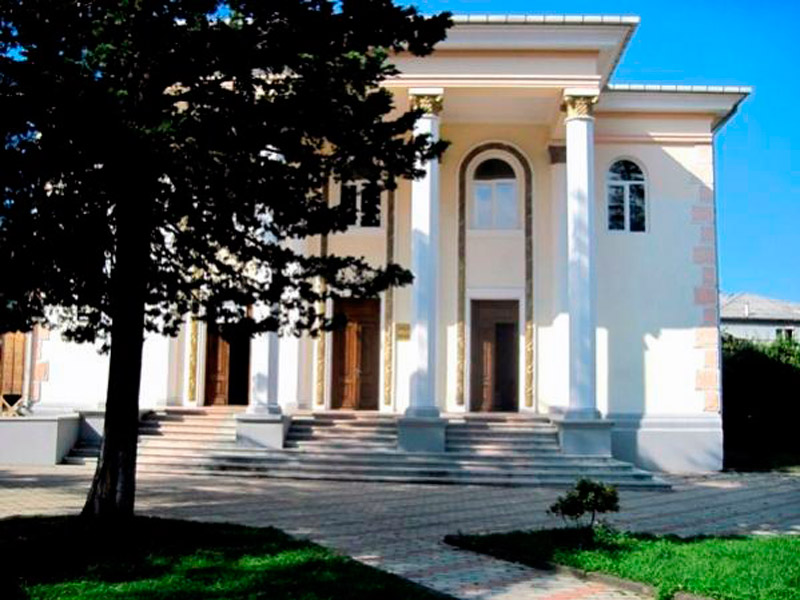 The resort of Kobuleti is rich in a thousand-year history, which takes its origins from the Stone Age. Archaeological finds on the Black Sea coast, belonging to the era of ancient Colchis, indicate the one-time prosperity of this area. Magnificent golden artefacts, ceramic and jewellery tell the scientists about the former glory and richness of the ancient civilization that once inhabited these lands.

If you want to diversify your beach vacation and learn a lot of interesting information about the history of Adjara, we advise you to visit the Museum of Ethnography in Kobuleti. The museum preserves more than 500 archaeological, historical, ethnographic artefacts discovered during excavations in the vicinity of Kobuleti. Household items, as well as ancient tools of primitive man, are represented in the expositions devoted to the Stone and Bronze Ages. The museum is located in the city, next to the railway station and the Liberty Bank office. 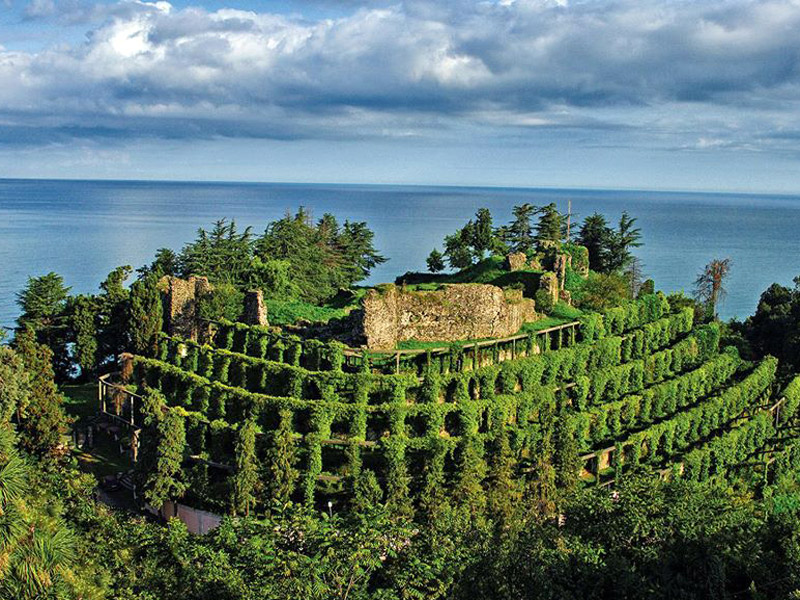 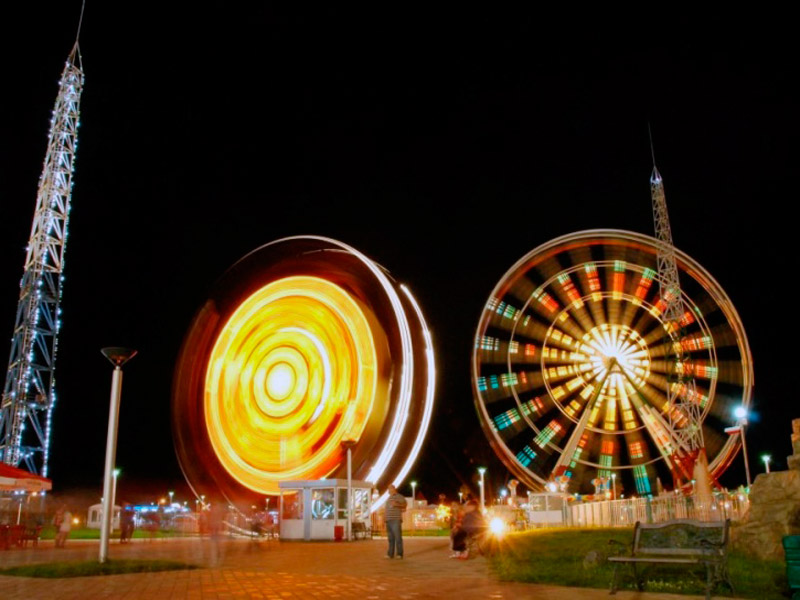 The Black Sea resort of Kobuleti is an important tourist centre for Georgia. Tourists are attracted by affordable prices, comfortable beaches equipped with showers, sun loungers, and umbrellas (for a fee), water attractions, many coastal bars, and cafes. Kobuleti is the second largest and most important city in Adjara after Batumi. Here you can find a bustling nightlife with plenty of young people. Every year the resort’s infrastructure is developing and flourishing. The central street of Kobuleti is literally dotted with clubs, bars, and cafes, where you can taste delicious Georgian cuisine.

many sanatoriums, which, unfortunately, ceased to function with the collapse of the USSR. Compared with neighbouring Batumi, expensive and luxurious hotels in Kobuleti are only a few. Boutique hotels, apartments, guesthouses or simply rooms that locals rent out for affordable prices (from $10 to $15 per person per night) are more popular. Accommodation by rent is an excellent alternative for tourists who are focused on thrifty holidays. And those tourists, who prefer more comfortable conditions, can choose between the best hotels in Kobuleti presented below.

Castello Mare Hotel & Wellness Resort is another 5-star hotel that offers its guests spacious rooms with balconies and sea view. The hotel has a fitness centre, swimming pools, a tennis court and a wellness centre with SPA treatments. The hotel is also located on the first line and has its own beach.